How Did We Start?

Morning Glamour LLC is owned and operated by Kristen Lantz and Hector Loza. Morning Glamour was born in 2011, when Kristen and her sister had an epiphany after switching to satin pillowcases. They realized that satin offers a surprising amount of beauty benefits, from tame morning hair to fewer wrinkles. The difference was so palpable, they realized that they were getting real “beauty sleep.” It was then that they determined that satin pillowcases should be sold in beauty aisles everywhere. Thus came Morning Glamour, the company that redefines how you rest.

How Did We Start?

Kristen Lantz has been in the garment manufacturing business for over 23 years. She started at Teaze of California as the receptionist in 1987, eventually working her way up to President in 2004. She, along with her team, helped build an account with Target from nothing to over 25 million in sales while maintaining a strong partnership over the years. Teaze won countless awards for over 10 consecutive years and became one of the largest suppliers of girls’ clothing in the US.

Hector Loza has been in the garment manufacturing business for over 25 years, graduating with a degree in Manufacturing Management from FIDM in 1987. He started at Teaze of California in 1989 as Production Manager and became Vice President in 2004. His extensive knowledge of sewing facilities/manufacturing both stateside and abroad is invaluable in helping Morning Glamour thrive. 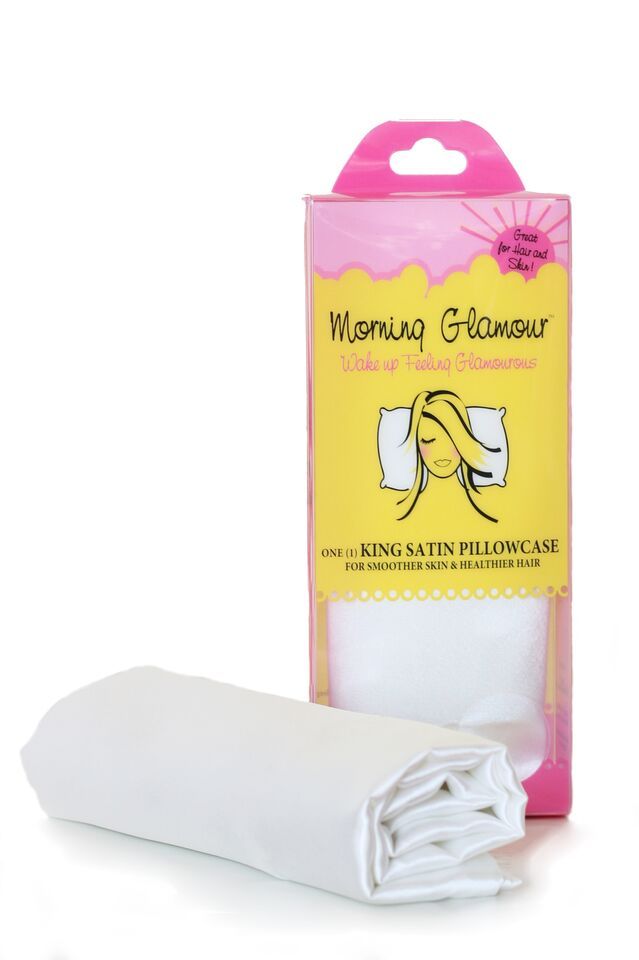